**Adapted with permission from Valneva Canada.

Japanese encephalitis is a disease occurring commonly in portions of Asia, and is spread through mosquito bites. JE will develop 5-15 days after being bitten, and is most often in occurring during the warm seasons of affected areas, when large epidemics may occur. According to the World Health Organization, Japanese Encephalitis is responsible for up to 20,000 deaths occurring primarily in endemic countries every year. Those who live in affected regions may have immunity, following a childhood onset, so this disease affects mostly travellers and children in affected areas.

Japanese Encephalitis is a serious, and often deadly disease, which you risk getting if travelling to Asian countries.

What are the Signs and Symptoms of Japanese Encephalitis?

The symptoms of JE are similar to those of dengue fever and include fever, headaches, vomiting, confusion and difficulty moving. When left untreated, this disease may cause swelling around the brain, coma, and even death. These symptoms will generally begin to occur between 5 and 15 days after being bitten by a carrying mosquito, and people often go without apparent symptoms. Only about 1 in 250 occurrences results in severe illness characterized by fever, headache, neck stiffness, disorientation, coma, seizures, spastic paralysis and death. The fatality rate for those experiencing all severe symptoms is generally 30%. Japanese Encephalitis is quite serious, and can also result in permanent intellectual, behavioural and neurological problems such as paralysis, recurrent seizures and the inability to speak. About 20%-30% of survivors will be affected in some way.

Who is the Most at Risk for Contraction?

Travellers to Asia are the most at risk for getting JE, as local populations of affected areas often have immunity. For most travellers, this risk is low but will be heightened depending on what time of the year you are travelling in, where you are going, how much time you will spend outdoors, and what you will be doing during your trip. You are at higher risk if you are travelling to tropical and sub-tropical Asian areas, as there is risk year-round, as well as in rural areas. As this disease is carried by mosquitos, you are most at risk outdoors for prolonged periods of time. If you do not protect yourself from mosquitos and other disease carrying pests, you always risk contraction of some disease.

How Can I Protect Myself from Japanese Encephalitis?

When traveling through Asian countries, take these precautions to avoid contraction of this dangerous disease.

The first and foremost thing you can do to prevent contraction is to get the JE vaccine, many of which have been approved for safely preventing the disease. Book a travel consultation at the ABC Travel Clinic and discuss your risk of contracting JE with our health care practitioners. JE vaccine is recommended if you are travelling to parts of Asia for longer periods of time, or will be spending time outdoors. The vaccine is given in 2 doses that are spaced over a month, so ideally you book your travel consultation ast least 6 weeks before your trip.

Another thing you can do to prevent contraction is to prevent mosquito bites during your trip by covering exposed skin, using insect repellant when outdoors, using permethrin-treated clothing and gear, staying and sleeping in air-conditioned rooms, using a bed net if sleeping outdoors, and checking regularly for mosquito bites. 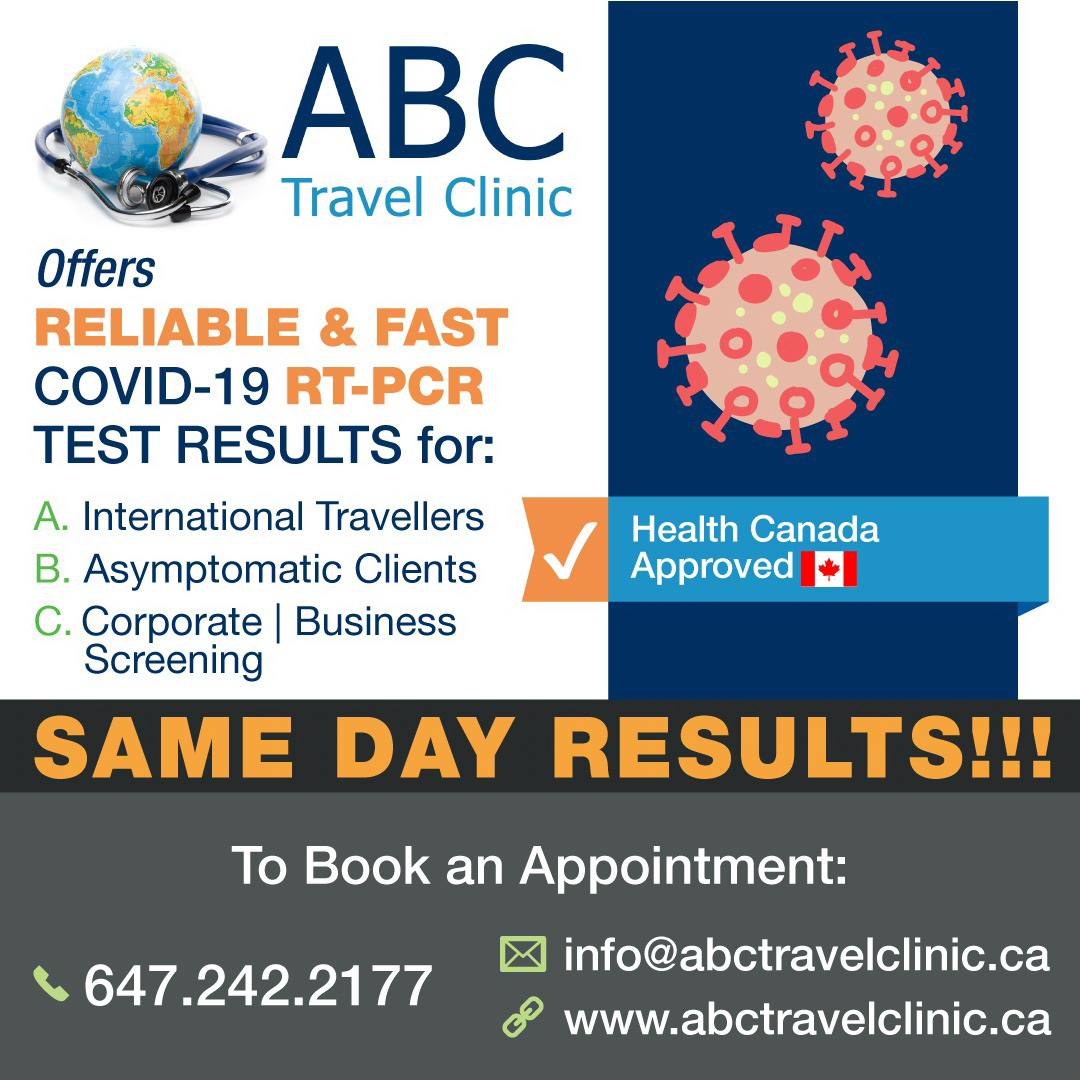